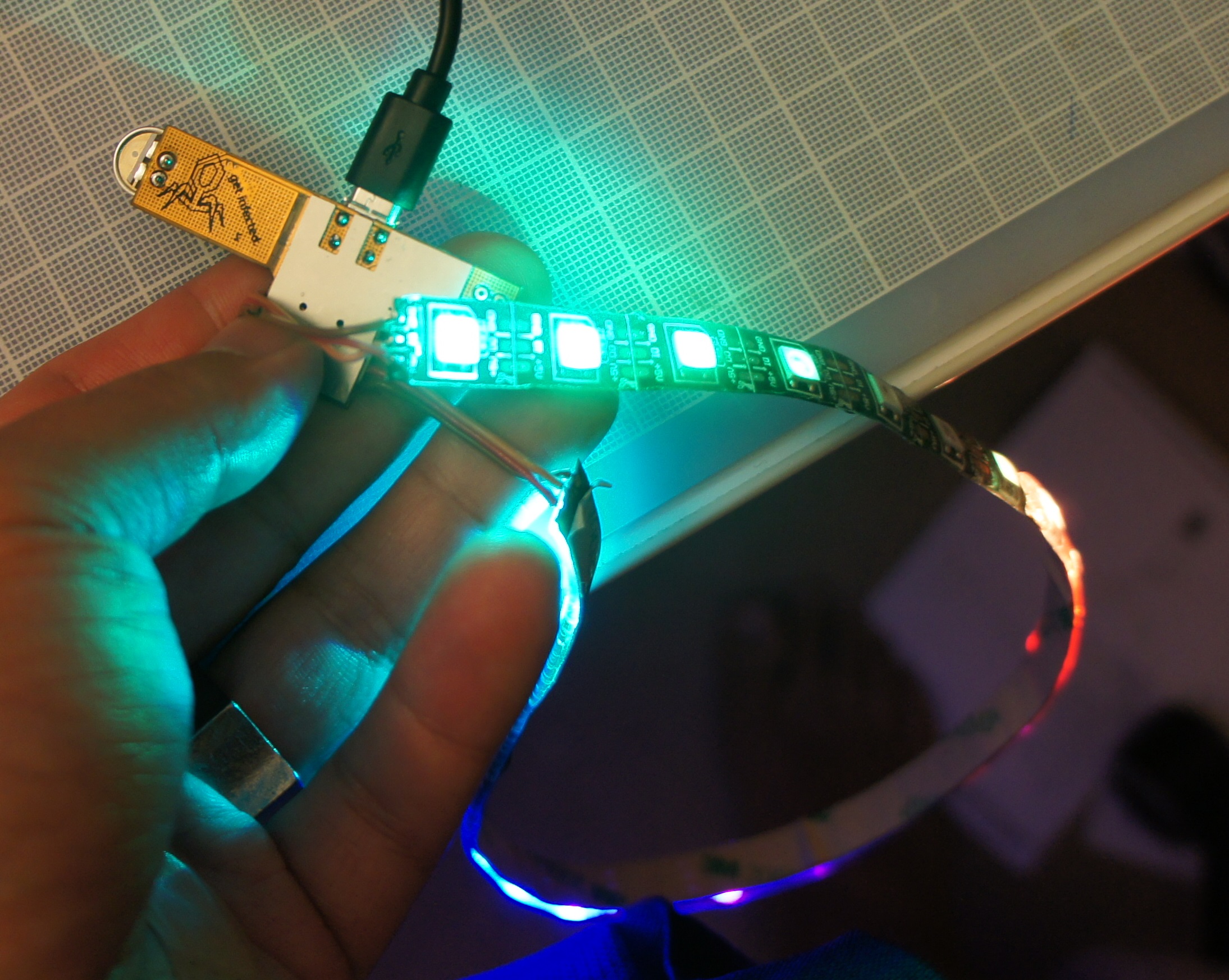 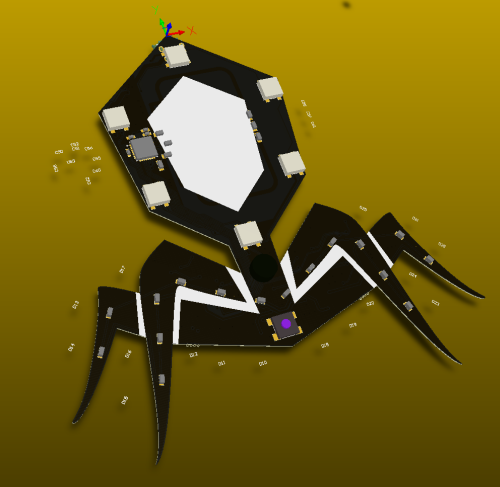 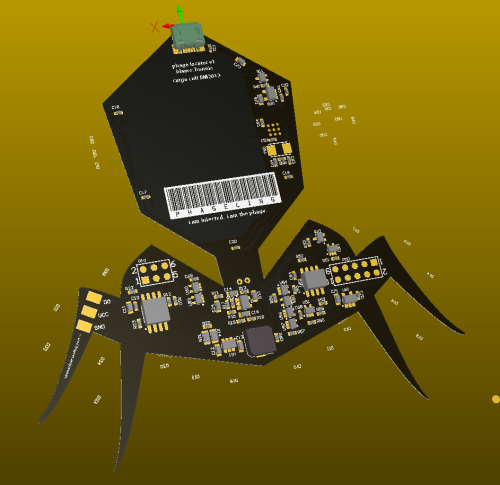 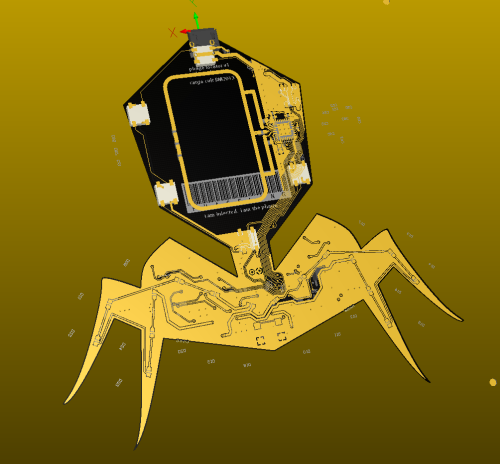 A fully charged 2200mAh battery pack will power the badge in idle mode (no strobing) for about 12 hours. That'll probably cover you from when you go out till sun-up at the very least. 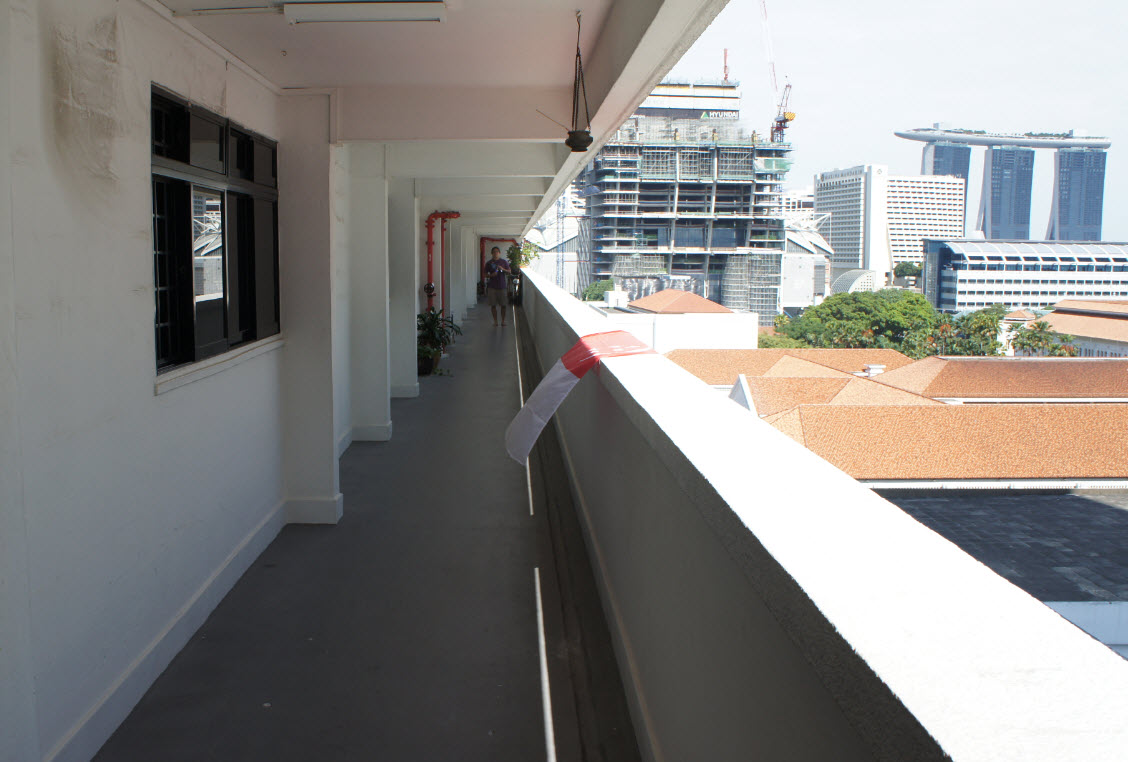 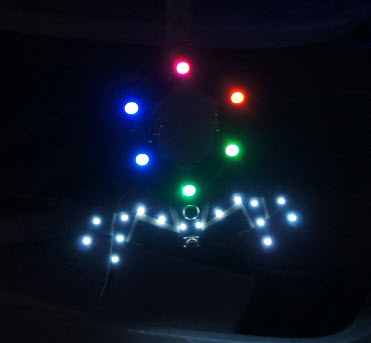 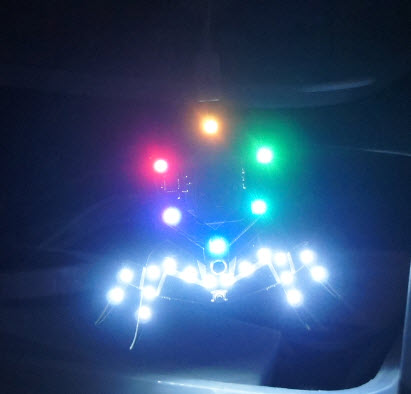 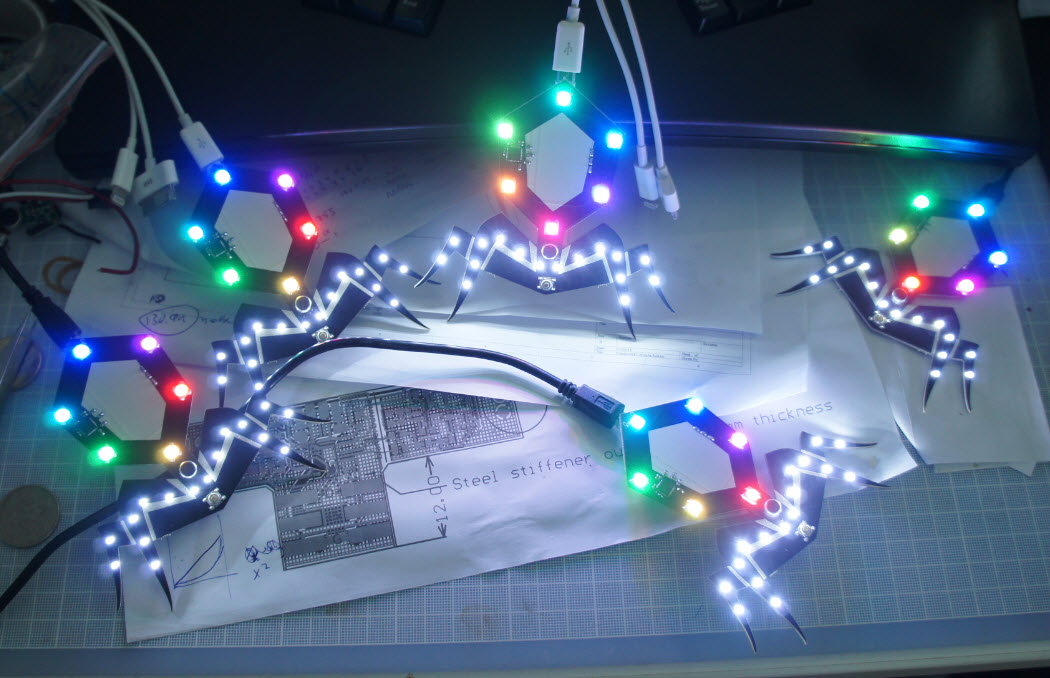 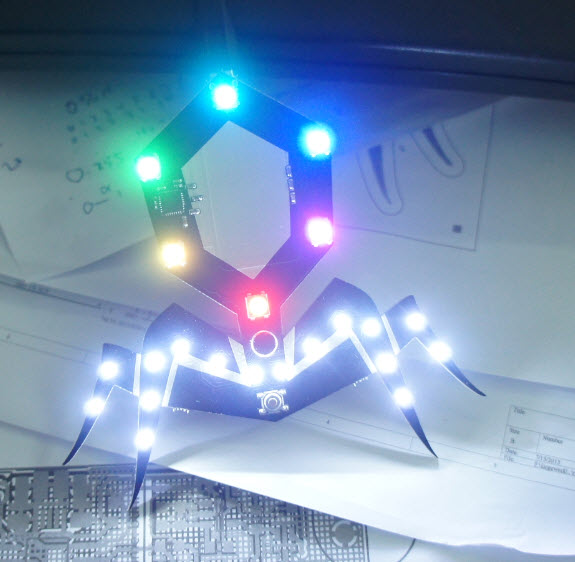 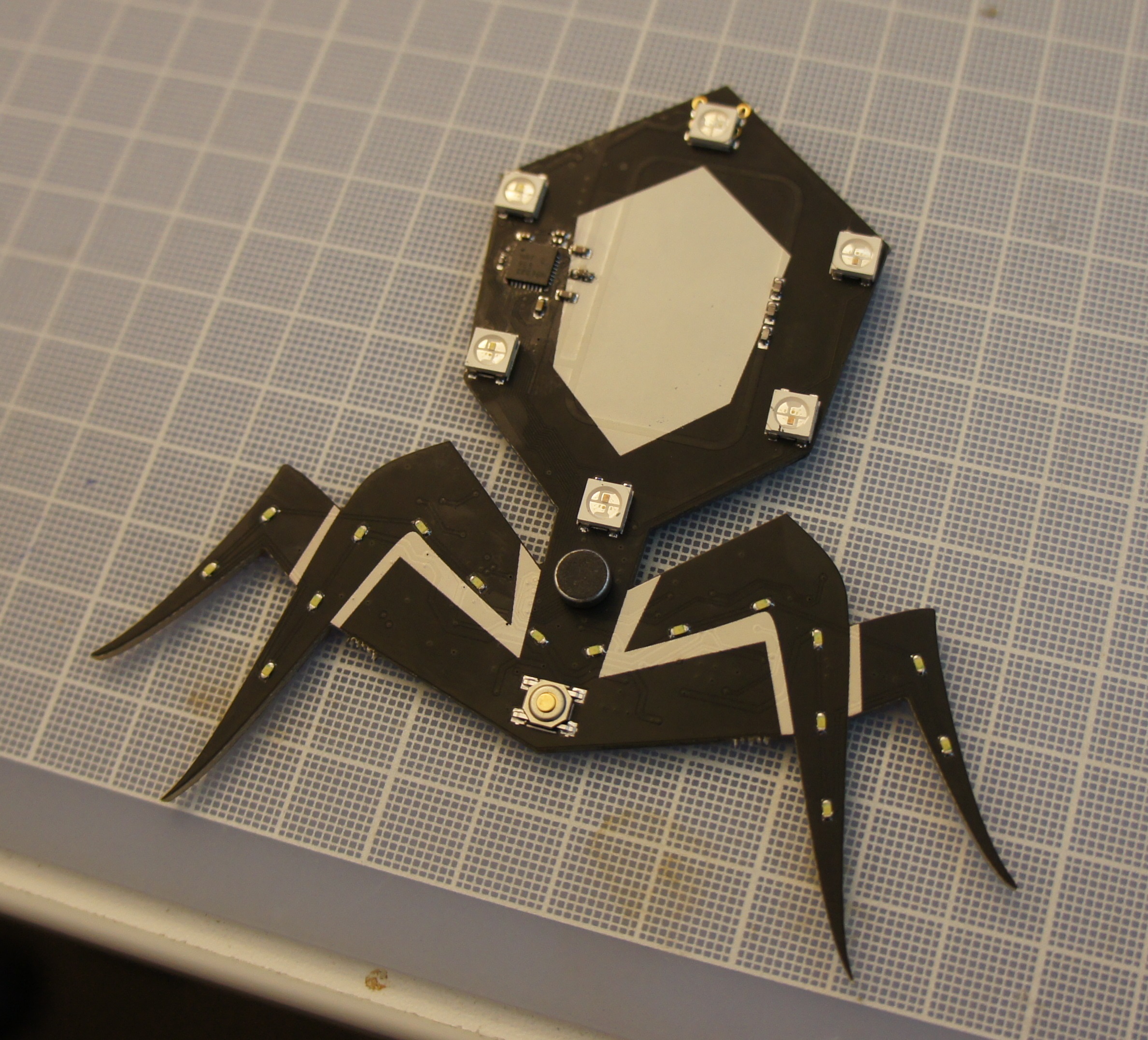 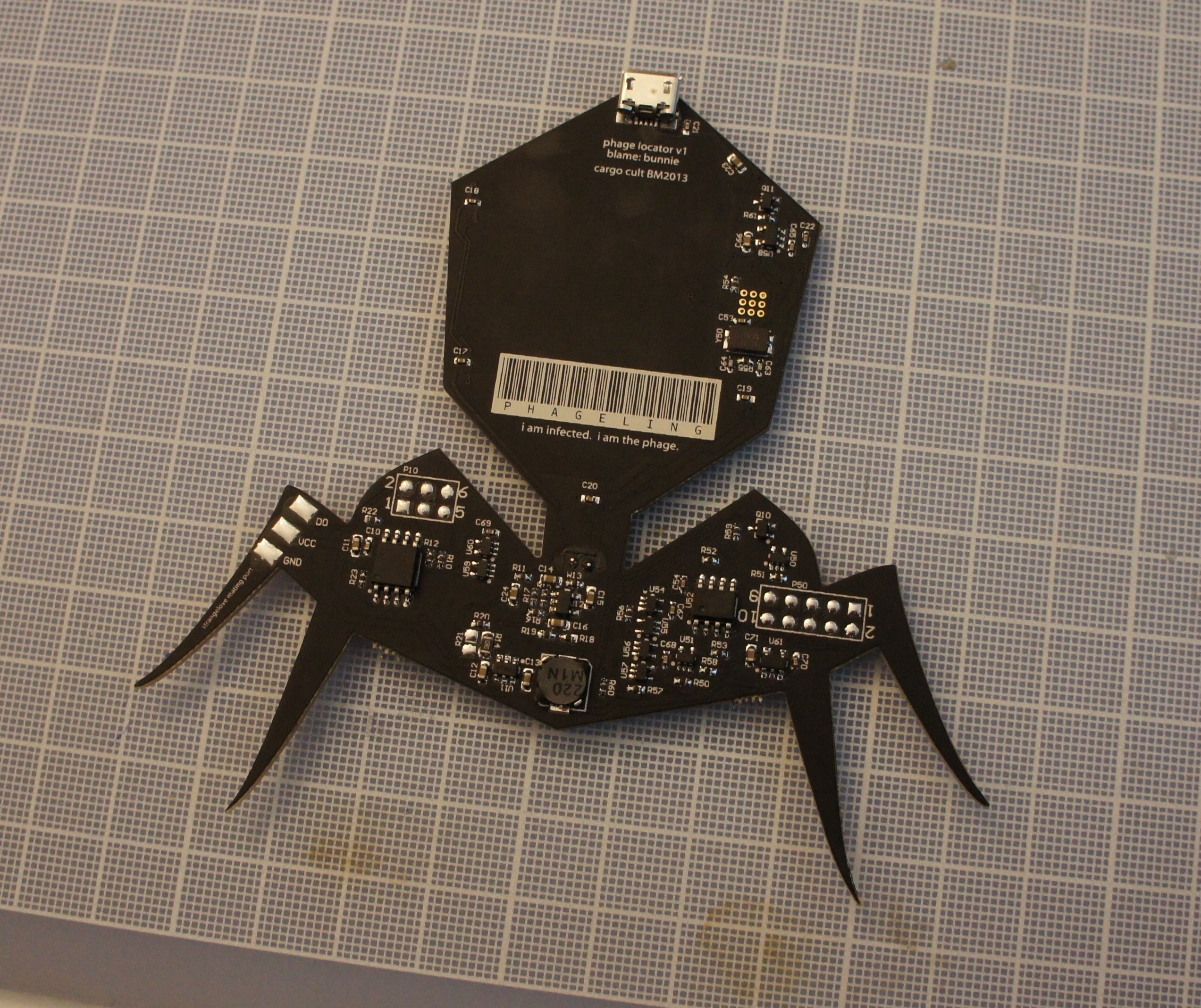 The battery packs for the 5V farm are shown below: The shorter "hydra"-style USB cables for the 5V farm are shown below: 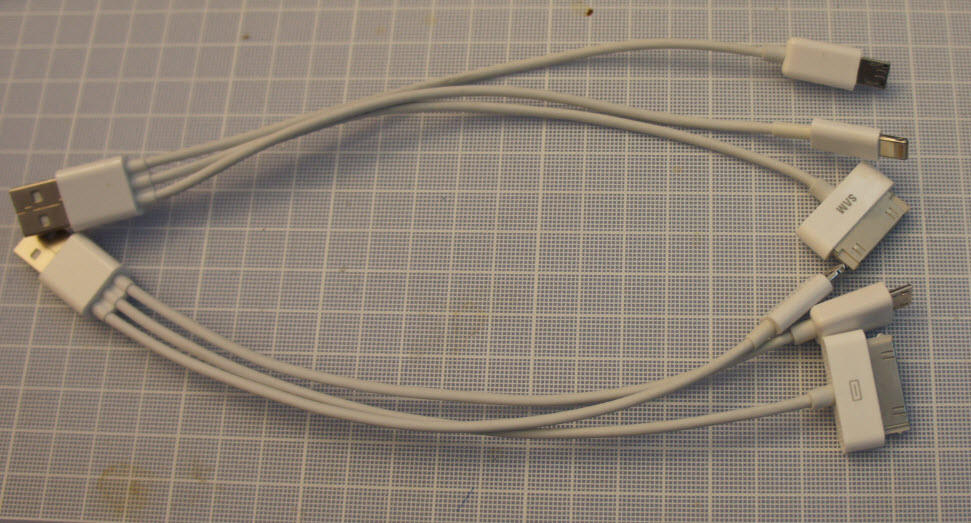 There will also be chargers, regular USB cables, and an artist rendition of the 5V farm courtesy of Christina and Ace.