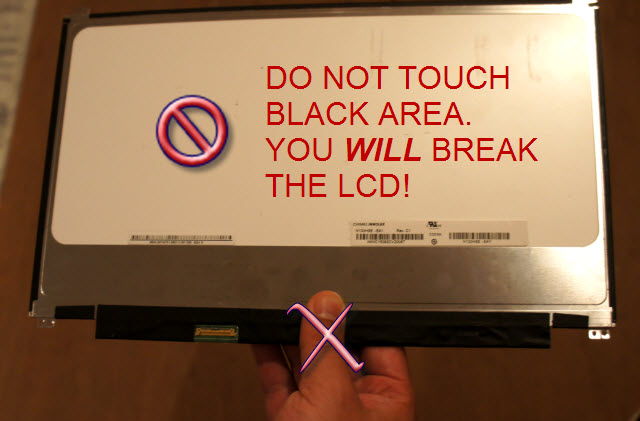 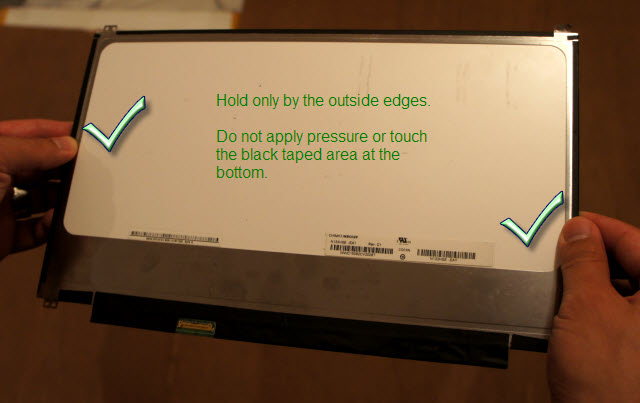 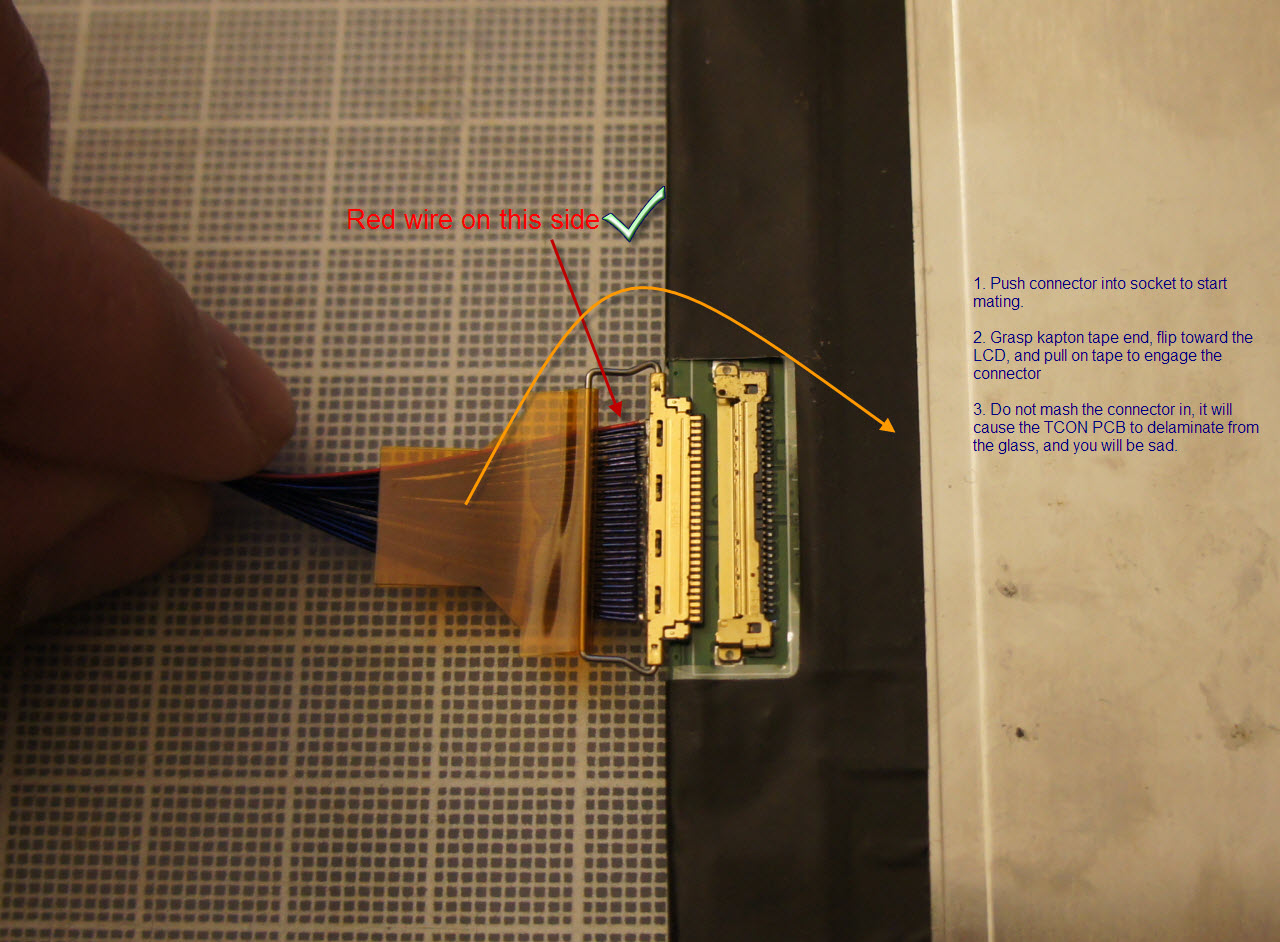 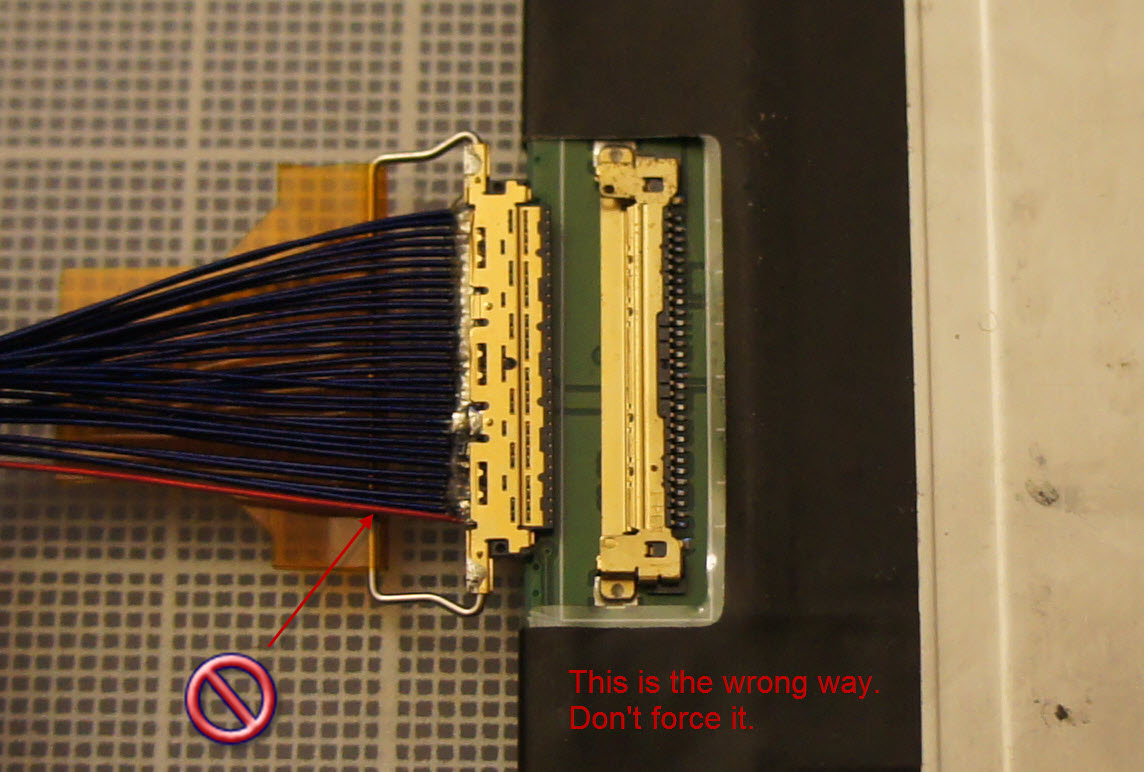 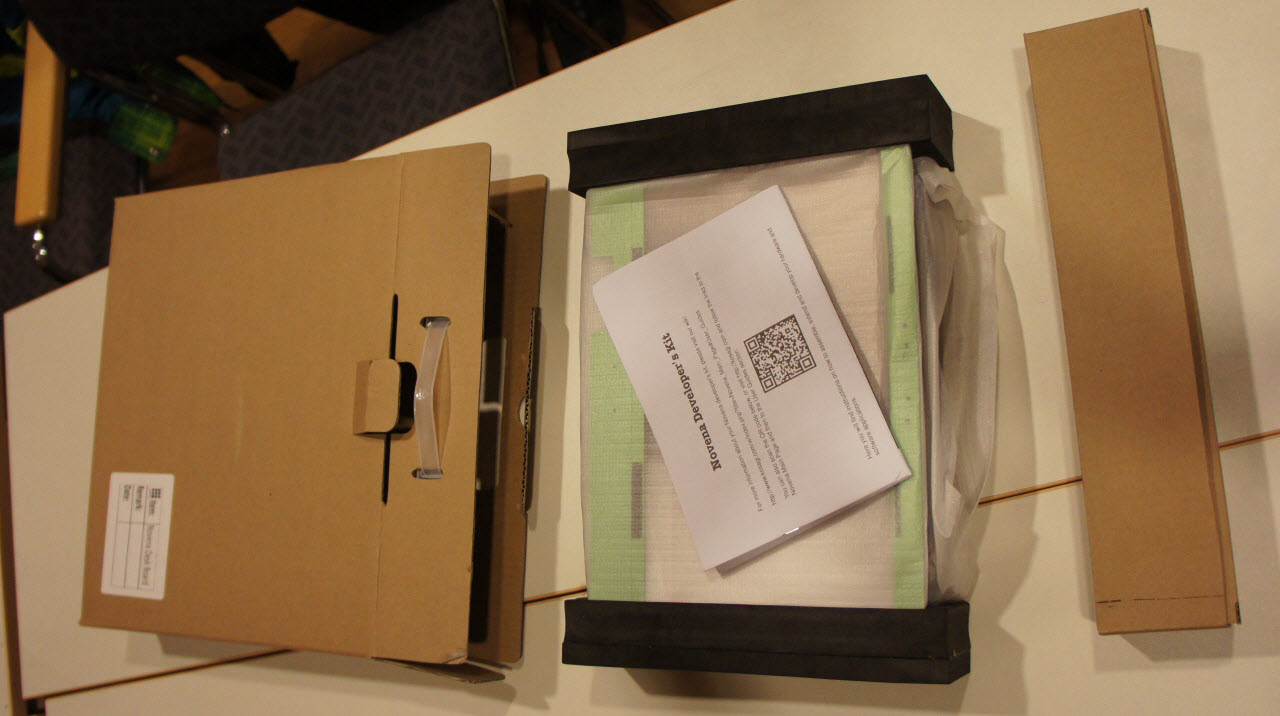 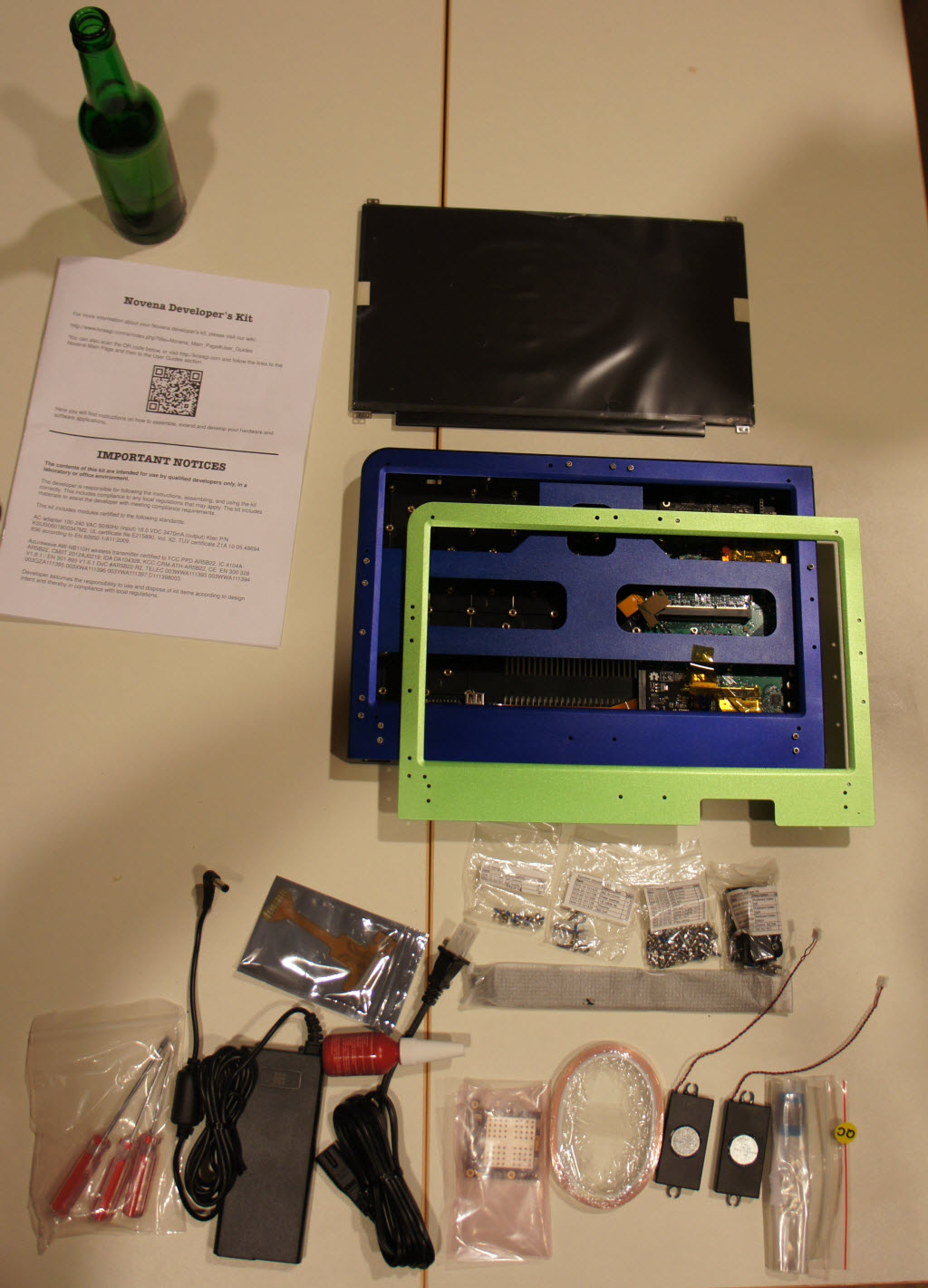 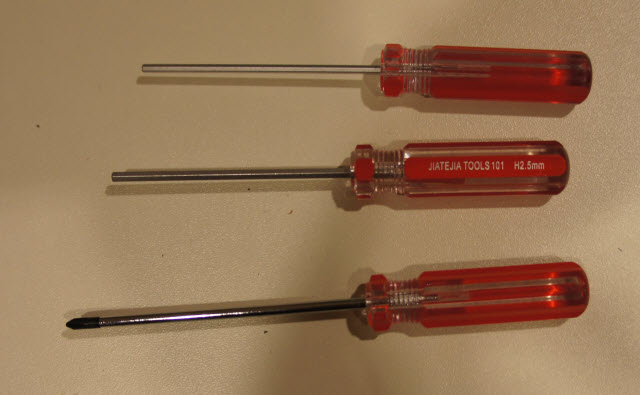 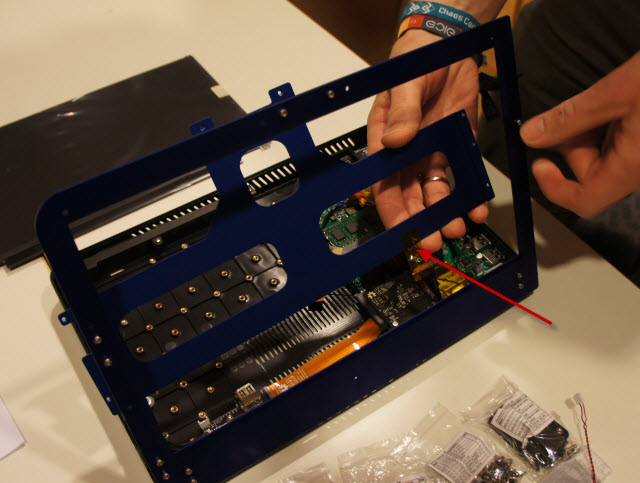 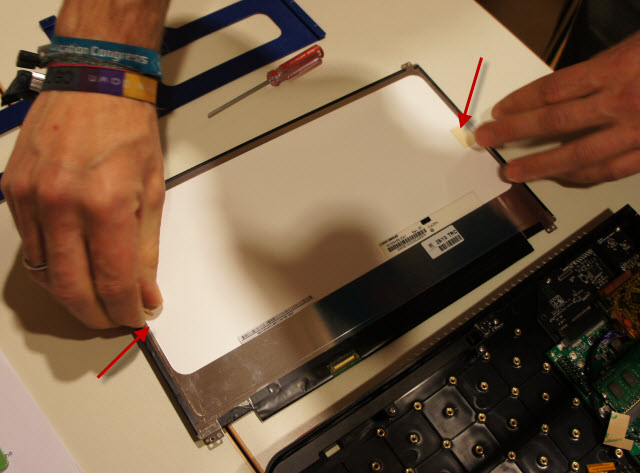 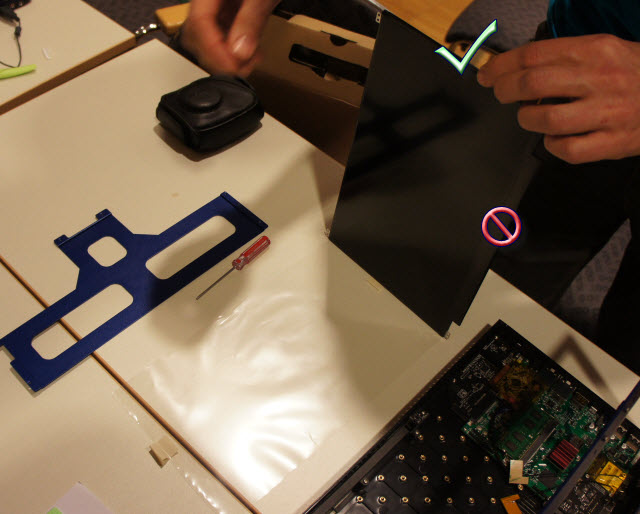 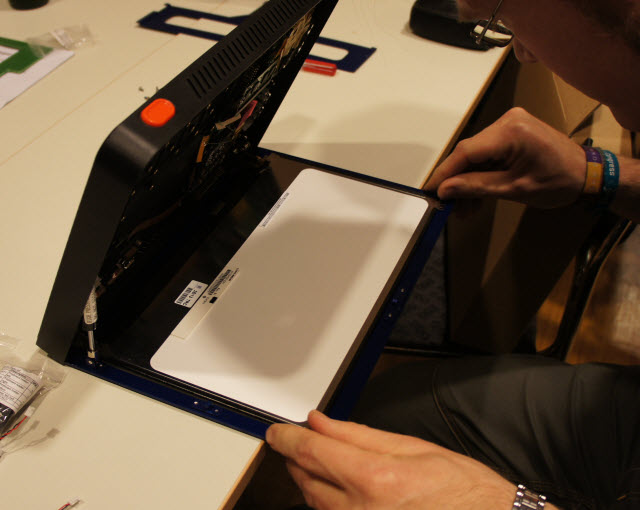 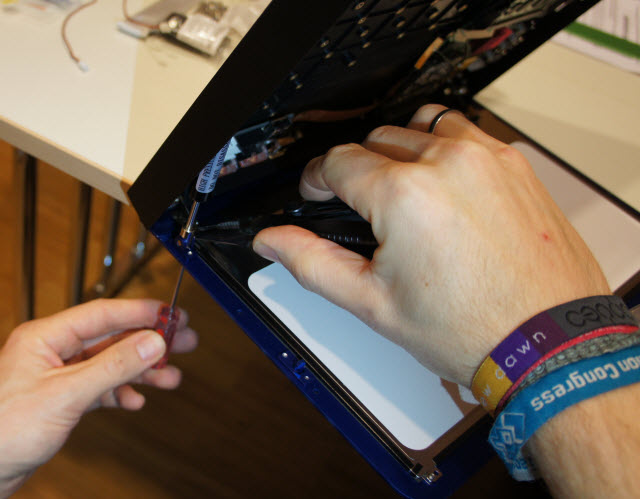 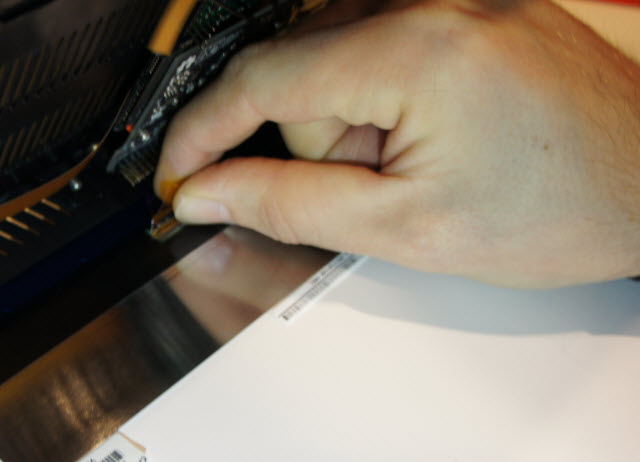 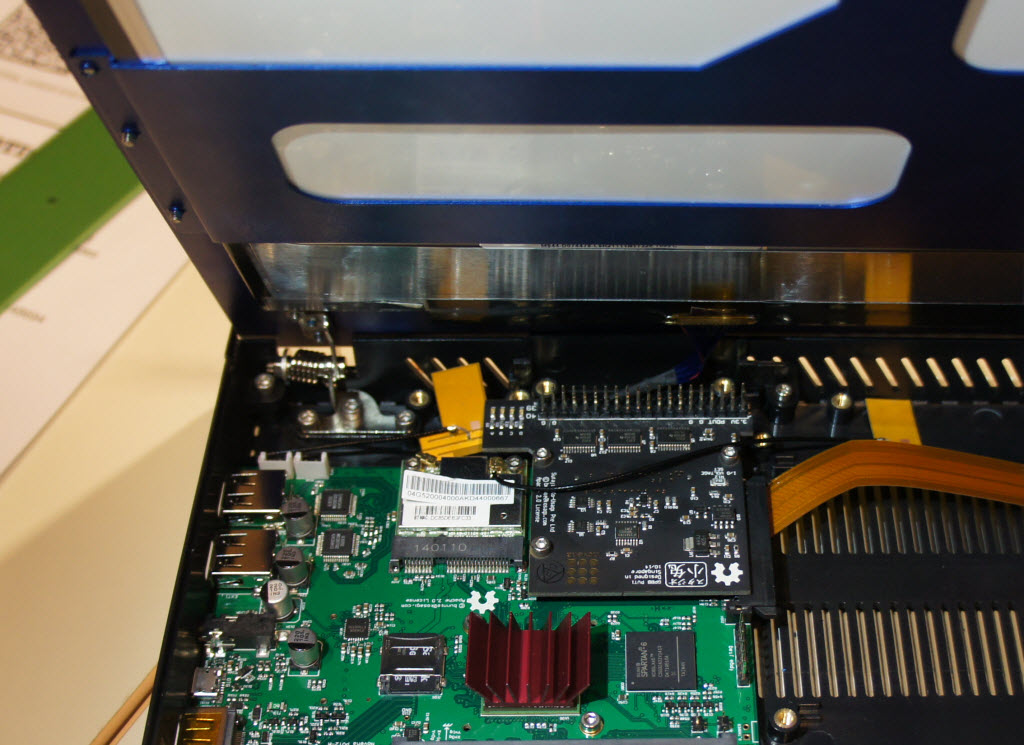 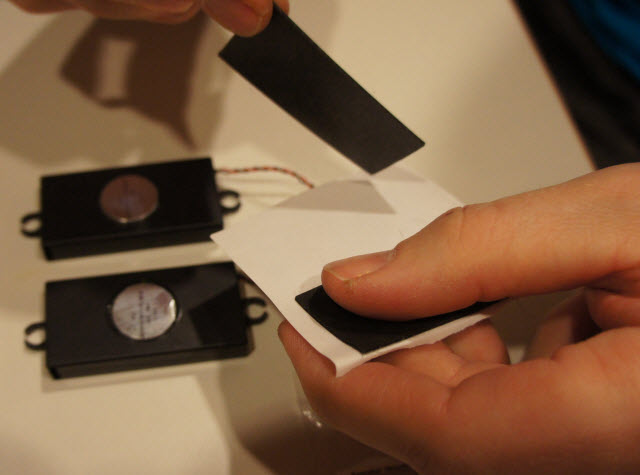 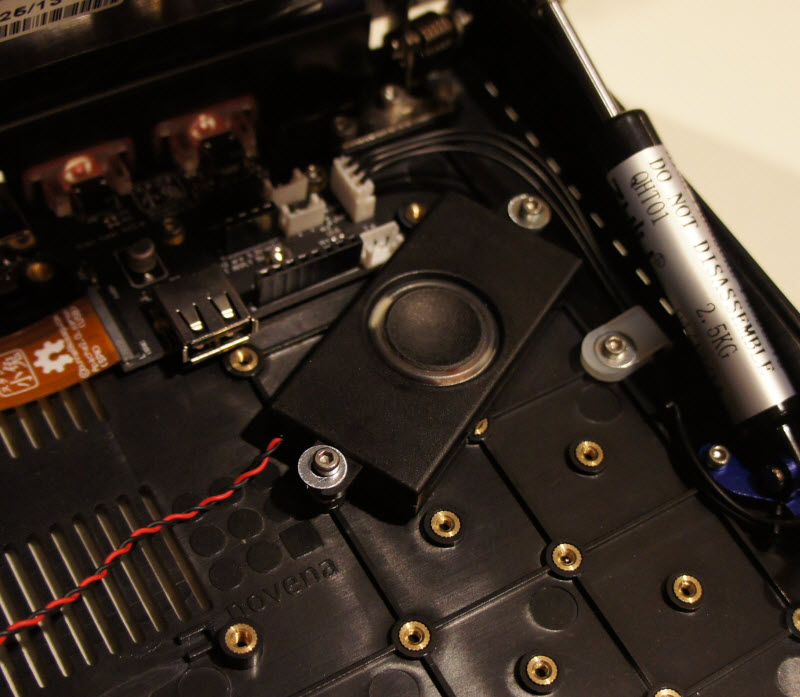 When you turn on the unit, the backlight on the LCD should turn on immediately. It will be very obvious from looking at the back of the display. If the backlight doesn't turn on, the LCD cable may not be properly seated. Try re-seating it (gently!) and trying again.